Week Two started out in an interesting way. Munchkin came down with a vomit bug Sunday night at bedtime so Monday was a sick day for him. But strangely he only vomited the one time and was eating normal food by dinner time Monday night. Monkey had a random vomit at the library a couple of days later, but then, just like Munchkin, perked right up and was eating normally by dinnertime. No one else was affected.

But the two boys and myself all came down with a cold, so it was a quiet week for all of us. No photos of the little bit of written work that we managed during the week. Instead I focused my photography on the games we played and the books we read... Enjoy!! 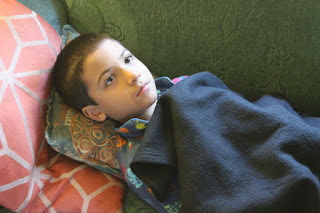 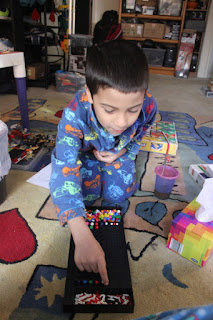 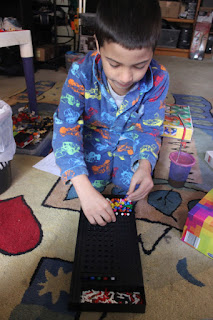 Munchkin has quickly grasped the concept of Super Mastermind so we played a couple rounds of this game together... 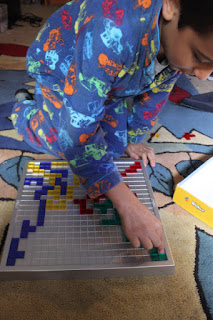 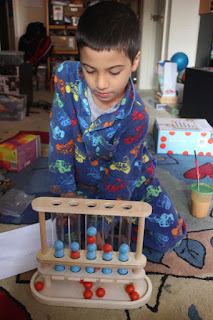 Followed by Blockus and the new game we got that is a twist on connect 4. 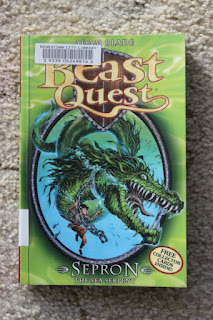 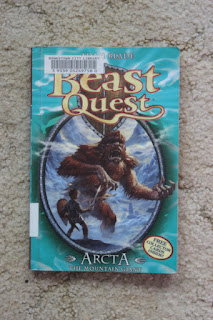 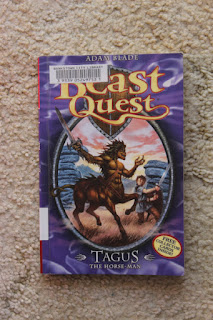 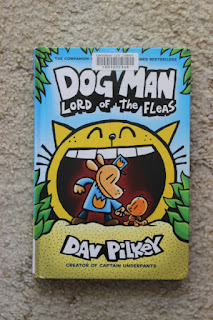 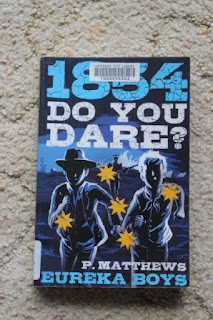 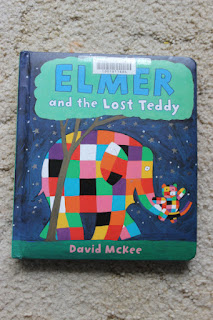 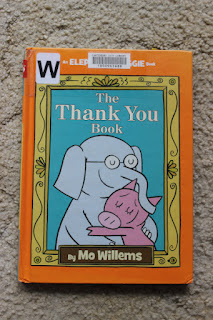 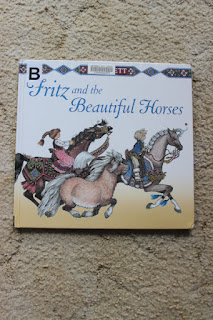 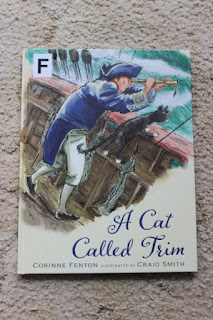 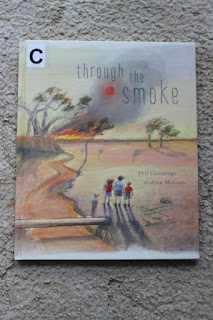 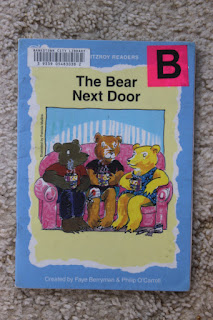 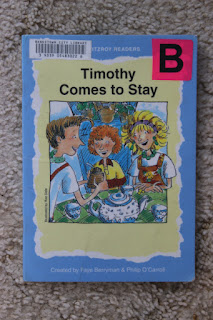 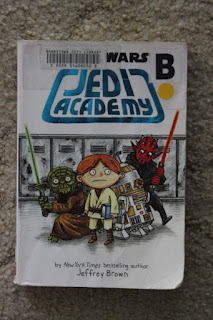 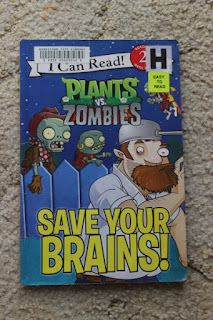 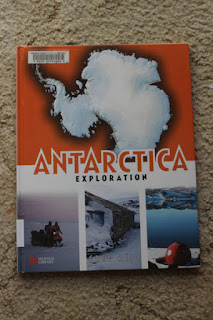 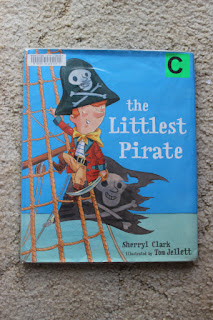 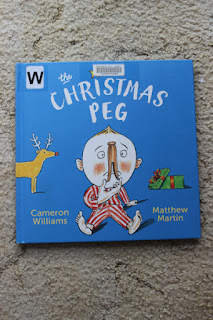 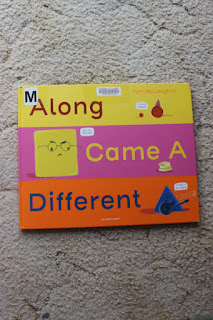 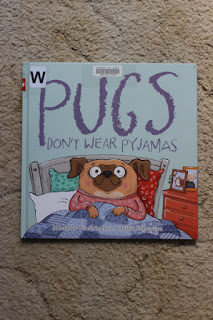 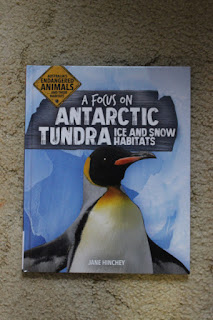 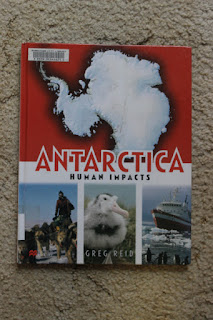 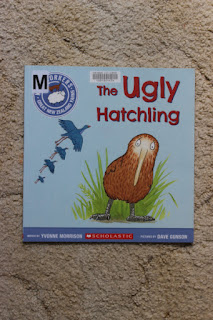 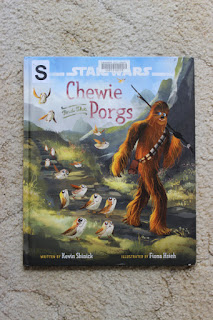 Posted by LilPrecious at 5:21 PM