Week two and the boys and I are beginning to find our groove. I didn't take a LOT of photographs this week, but we did a good amount of work. 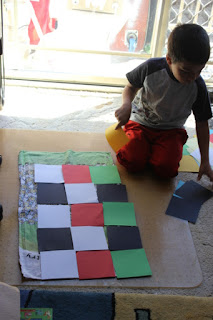 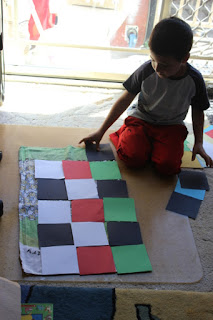 I promised Munchkin that I would do my planning over the weekend and get a BUNCH of hands-on maths assignments ready to go for him.  I followed through with my promise and he was a very happy boy. The above photos show him measuring the area of a tea towel. We improvise in our homeschool, so though I can't remember what the book suggested we use for a measuring device, I picked some small origami paper the boys have. It worked perfectly for the larger items he needed to measure. 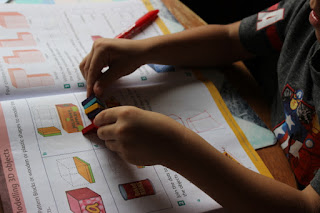 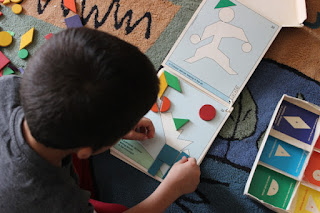 Another maths page required pattern blocks to build models to represent objects in the book. An OLD toy from my childhood was perfect for this, and once he finished the math page, he carried on with his own self-directed math learning by working through some of the pattern pages that come with the toy. 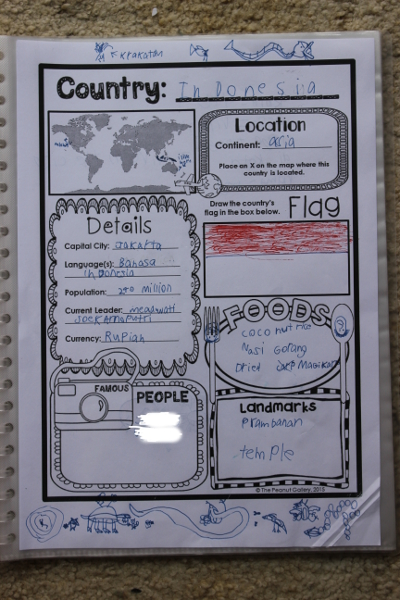 When I'm not teaching the boys I am constantly doing research about homeschooling. A new(ish) teaching technique I've been reading about it notebooking and I've been wanting to give it a try for awhile now.  The older boys gave these country notebooking pages a try, and while it isn't exactly perfect, it is a good start.
The notebooking page above is Monkey's. 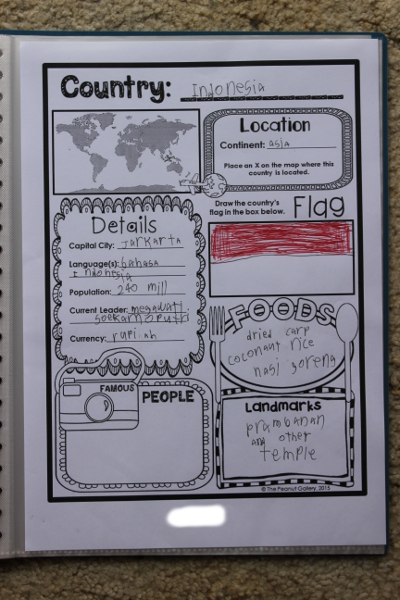 One of Monkey's geography topics for the next two years is to learn about Australia's closest neighbours, so I've been borrowing good quality non-fiction books from the library about the various countries, we've been reading aloud, and then they will fill out a notebooking page.
This week we studied Indonesia.
The notebooking page above is Monster's. 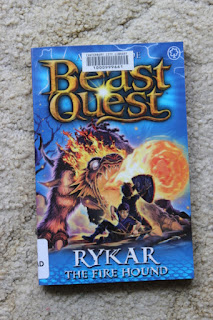 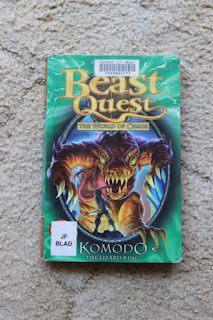 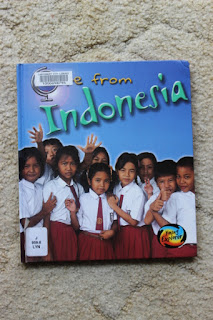 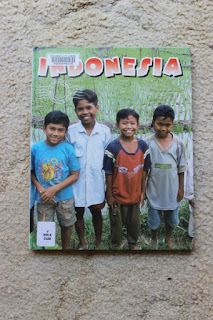 We began a mini-unit on the country of Indonesia. I was pleasantly surprised at the quality of these books, and thrilled to learn some new facts that I didn't previously know. 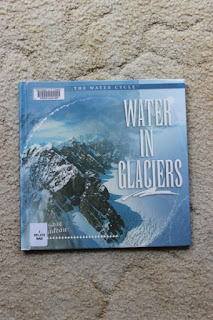 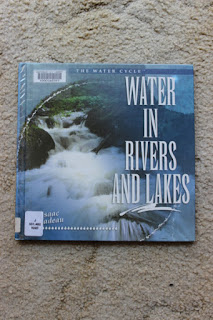 We finished up this series of books on the water cycle, and I began brainstorming what to follow on with... the younger boys only need to know the basics of the water cycle, but Monster's geography and science go MUCH more in depth now that he is officially in high school, so there are some exciting topics in our future!! 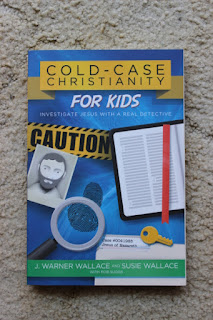 More independent reading for Monster... this was a Christmas gift from our pastors. 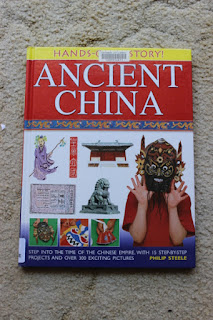 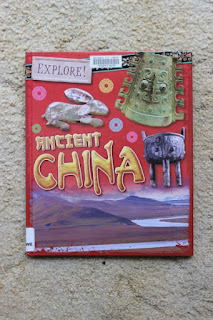 Monster and I are learning about Ancient China for his first depth study in history this year. Again, I'm surprised at the fantastic books our library has to offer, and we are enjoying learning about this ancient civilization. Personally, I've already learned WAY more than the tiny chunk I learned when I was in high school, and we still have LOTS more studying to do. 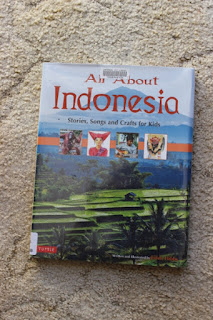 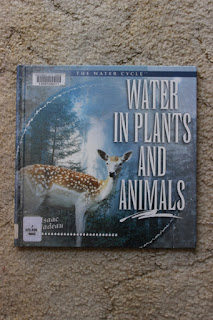 One more book each for our Indonesia study and our water cycle series... These were read aloud to the boys during their lunch time. 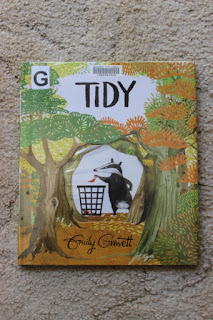 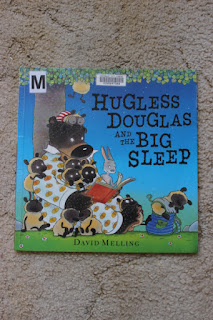 Bedtime picture book choices for Munchkin... read to him by daddy. 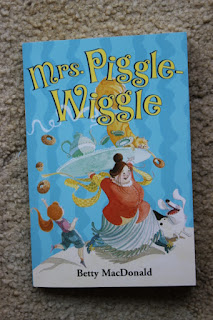 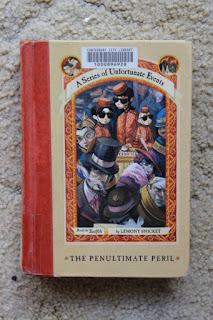 Our read aloud selections for the week... I'm LOVING reading Mrs Piggle-Wiggle to the boys. She was a favourite of mine when I was growing up! The boys LOVE the "illnesses" she cures for the children, and I'm finding the blatant 1950's references hilarious as well...since I was clueless to them as a child!! ;-)

We are also nearly finished with the ENTIRE Series of Unfortunate Events! We have LOVED reading this series and the boys highly recommend it... though some people may find the humour a bit dark!! 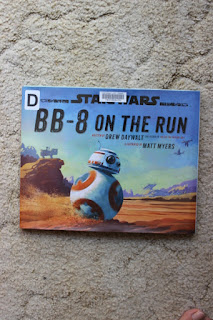 Anything Star Wars is a hit with ALL three boys! This will be in our house until someone puts it on reserve, or it has been renewed online the maximum number of times (3).
Posted by LilPrecious at 8:04 AM