The beginning of the school year is always a mixture of getting the school year started, and celebrating the Monster as he celebrates his birthday within the first few weeks of the term. Since his birthday fell on a Tuesday this year we kept the beginning of the week extremely quiet as far as structured, written work was concerned, and instead focused on fun and some family time. 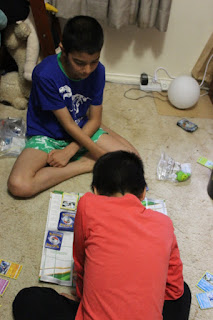 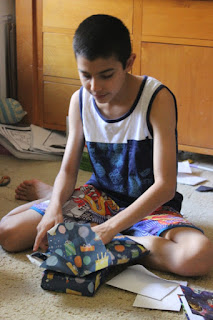 Celebrating his birthday in style with a Pokemon battle with his brother in the morning, and presents later in the day. 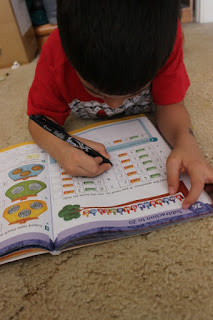 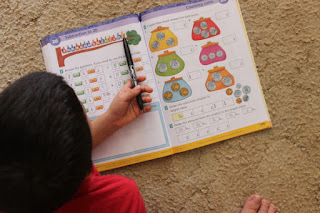 Math doesn't always have to be done on the table in our homeschool ~ sometimes our best work is done on the playroom floor. 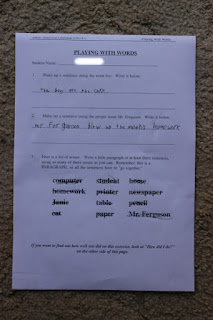 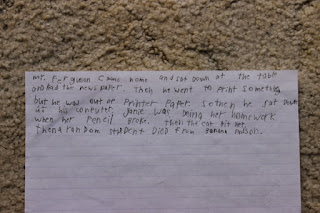 The older boys and I are doing quite well with our grammar. This work was done by Monkey... 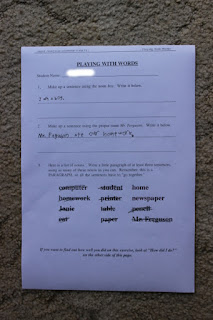 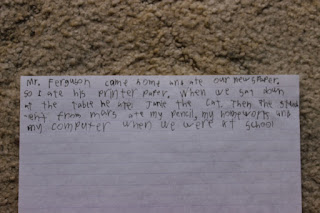 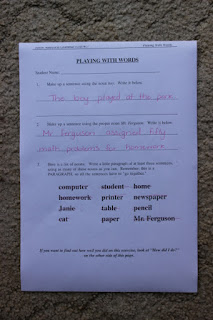 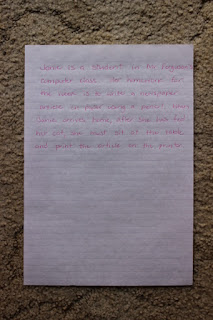 And these were mine... 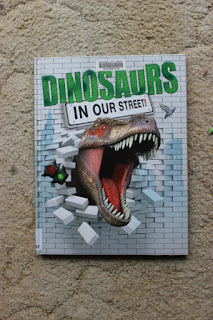 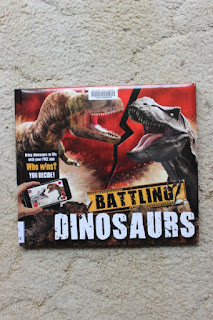 Munchkin is a bit obsessed with dinosaurs at the moment... but truthfully the older boys enjoyed these books just as much as their younger brother. 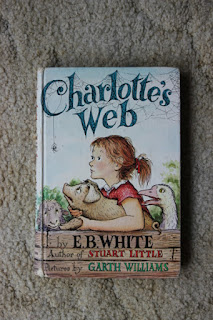 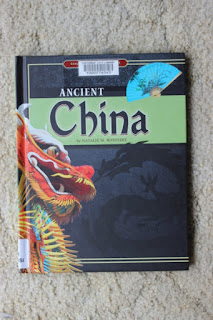 Left: Monster's Independent reading for the week
Right: We continue our Ancient China project, so this was another read aloud. 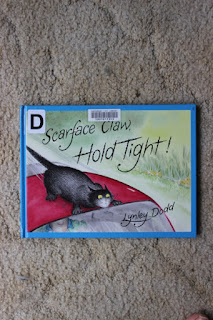 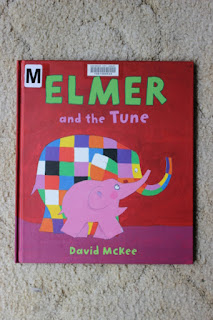 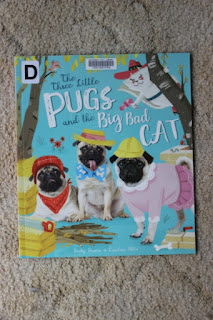 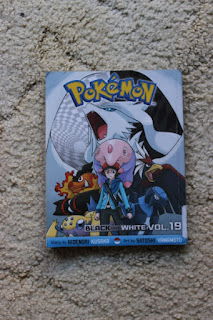 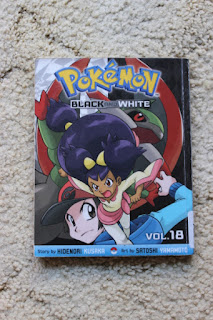 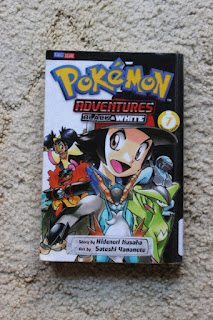 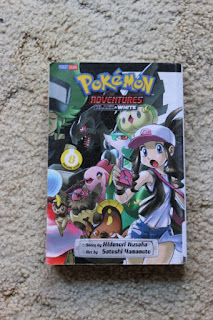 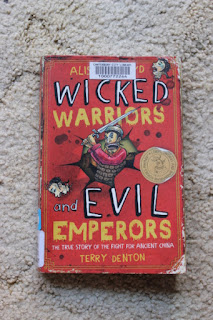 The Ancient China chapter book I read aloud to Monster. 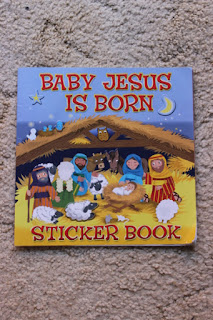 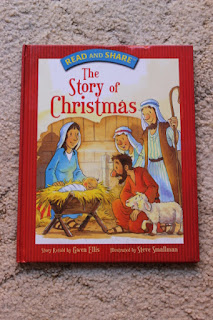 Posted by LilPrecious at 6:37 PM