Friday night of Week Seven, Monkey came down with the gastro, so the weekend was a VERY quiet one.  No one else got sick over the weekend, so Monday morning we started a fresh week of school. Sadly Monday night straight after dinner, Monster got hit with the bug and went to bed early with Munchkin.  I called a FULL sick day for everyone on Tuesday and by Wednesday we were all feeling ready to tackle more learning.  This was the slowest moving gastro bug I had ever seen, and we were sick and tired of it by the time it was done with us. Thankfully the adults remained healthy, though I felt queasy off and on while the boys were sick, I suspect that was a just a psychological response. 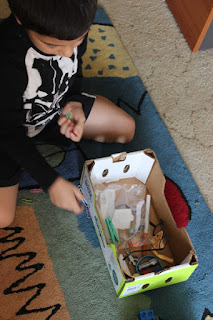 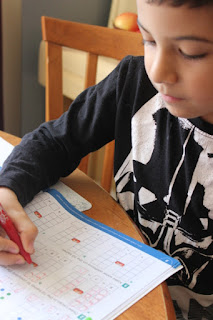 Munchkin worked hard on his math. He had to do some hands-on measuring using paper clips (left hand photo) and then some adding using tens frames (right hand photo). 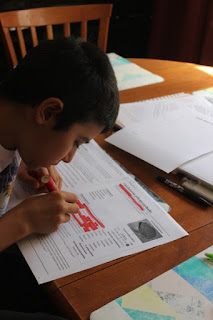 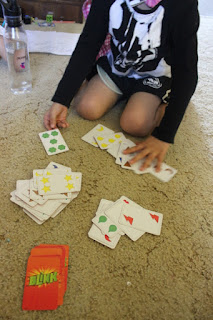 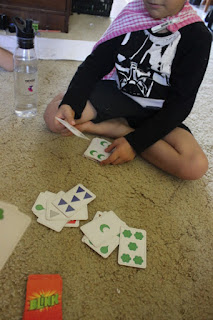 Munchkin and I played some Blink... 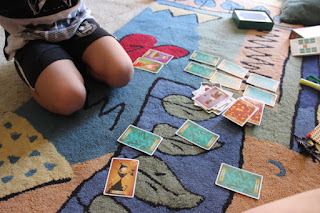 And some Sleeping Queens!! 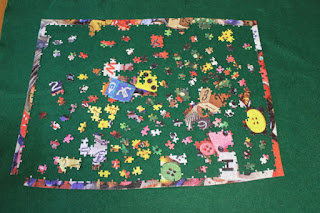 When Monster was feeling better he did some good work on his newest jigsaw puzzle. 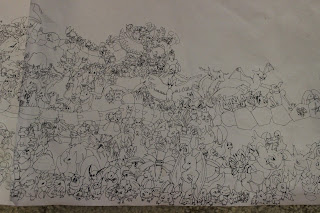 Monkey has set himself a goal to draw all 800+ Pokemon characters!
This photo is full size so you can click on it to see the drawings better. 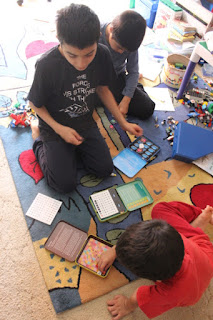 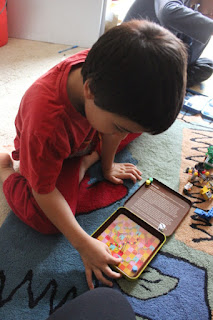 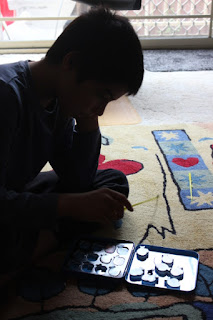 I bought some mini magnetic games at Kmart quite some time ago and decided that our sick week was as good a time as any to dig them out. 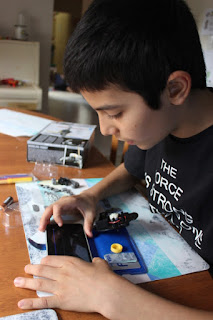 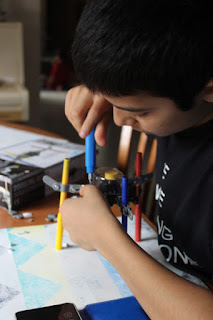 We had a robot squiggle draw kit I wanted the boys to build. It came without instructions so Monster found a video on YouTube to watch and quickly put it together. 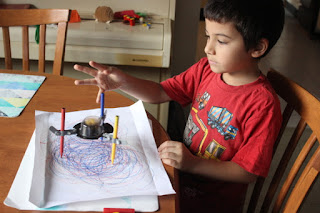 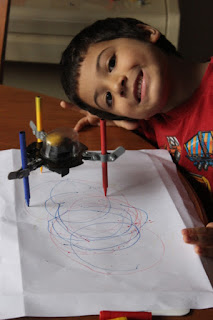 The boys enjoyed watching it draw after it was assembled. 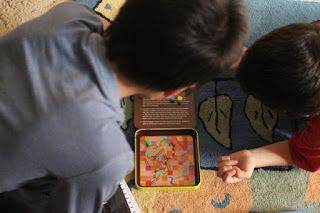 Life is good when your older brother agrees to play Snakes and Ladders with you. 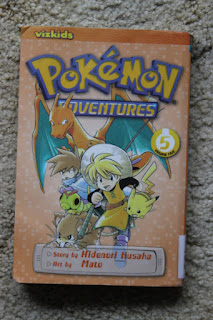 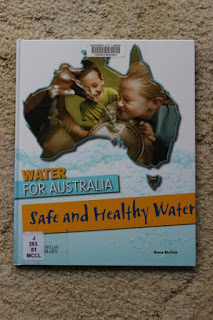 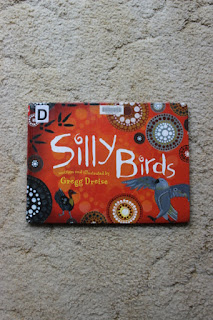 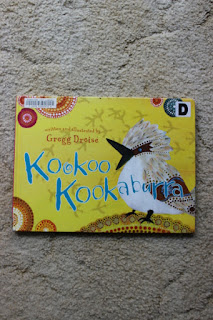 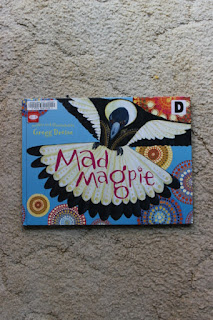 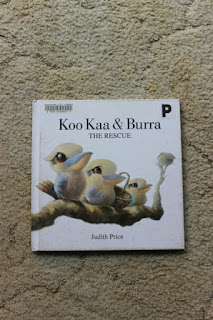 Posted by LilPrecious at 2:06 PM